Multifamily occupancies and rent growth are coming down from record highs while rapidly rising interest rates and volatility in the capital markets have led to a slowdown in multifamily lending. In the higher interest rate environment, cap rate spreads are compressed well below historical average levels. As the Federal Reserve (Fed) continues to combat inflation by raising interest rates, the result is a slowing economy that will impact all sectors, including the housing market. However, as the economy and market stabilize, the relative strength of the multifamily sector will again become evident, certainly in the middle to longer term. And in the shorter term, indicators suggest that the multifamily market is expected to see healthy growth by the end of 2023. Read the full report.

An Inflection Point in Performance

The strength of the apartment market in mid- to late 2021 through mid-2022 was remarkable, with a majority of markets seeing more rent growth during that time than the five years leading up to 2020. However, near the end of 2022, we believe the market has reached an inflection point. Annual demand has been declining from the record-breaking peak seen during the first quarter of 2022. Similarly, renewal rates remain elevated but are also declining. The labor market is one of the key drivers of our forecast, which is expected to slow in 2023 but remain healthy enough to create housing demand later in the year.

We expect growth in multifamily fundamentals to decelerate through the first few months of 2023 but demand for housing, including multifamily, is expected to return later in the year, as long as the labor market doesn’t fall into recessionary territory.

Our baseline forecasts show an increase in vacancy rates, up to 5.1% by year-end 2023, a 30-bps increase from where 2022 is expected to end. Meanwhile, we forecast rents to grow by a modest 3.9%. Vacancy rates increased to 5.3% in 2020 due to the pandemic impacts but otherwise had not been above 5% since 2011. Between the Great Financial Crisis and the pandemic, rent growth ranged from 3.6% to 6.1% (2012-2019). Our forecast of 3.9% puts it near the lower end of that range but is considered healthy returns. Gross income is expected to grow by 3.5% — near the rate of inflation expected for next year, per Moody’s Analytics.

In 2023, we expect the best performing markets to be predominately smaller southwestern and Florida markets, which mostly will be driven by historically low vacancy rates, strong household income growth and relatively minimal new supply. Our bottom performing markets are a geographically diverse mix of small and large markets, many of which expect to see high levels of new supply.

We think that one of the biggest risks to the multifamily market’s performance in 2023 is the state of the labor market throughout next year. If the Fed achieves the soft landing without a large impact to the job market, consumer confidence will return and household formations will rebound, but most likely not until mid-2023. However, the chance of a recession remains elevated and will be throughout 2023.

Pressure on Cap Rates and Valuations

The rising interest rate environment directly impacts multifamily investors through the cost of debt and valuations. However, the timing of their impacts differ. The rising interest rates impact the cost of debt almost immediately but the impact on valuations take longer to materialize. Cap rates have been slow to respond to the higher Treasury rates. This has resulted in cap rate spreads, the difference in the cap rate and 10-year Treasury, compressed to their lowest level seen since 2007, at 150 bps in the third quarter. Real-time spreads are even lower given recent Treasury movements so far in the fourth quarter. We expect cap rates to rise and put downward pressure on property prices, which could see slight declines in the year ahead.

We think many financed properties are well positioned to cover their debt payments given their likely low note rates and the strong, recent rent growth performance. As such, borrowers are not as pressured to sell properties at a lower price point and may wait for more favorable investment opportunities. This, along with moderation in the market overall, will lead to slower transaction volume throughout the end of 2022 and into 2023. We expect 2022 volume to be in the range of $460 billion, down 5.5% over the year, and 2023 volume down roughly another 4-5% to $440 billion.

We believe the next few months will be pivotal in how the economy performs, which will have a profound impact on the multifamily market. The current trajectory indicates the multifamily industry is on track for a healthy 2023, although it may be a stronger second half compared with the first half. The tailwinds remain that will help prop up the multifamily market in the long run.

To learn more, read the full report, listen to the podcast or watch the video below. 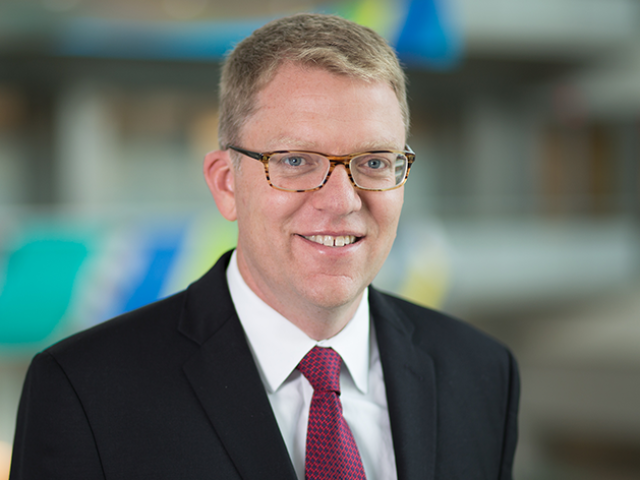 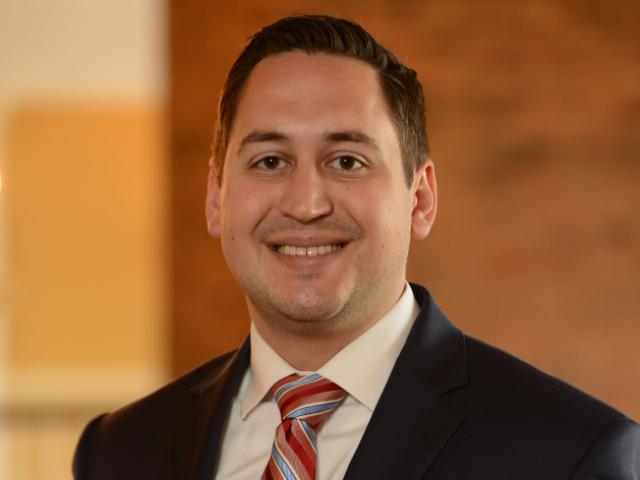 Back to Our Small Balance Roots 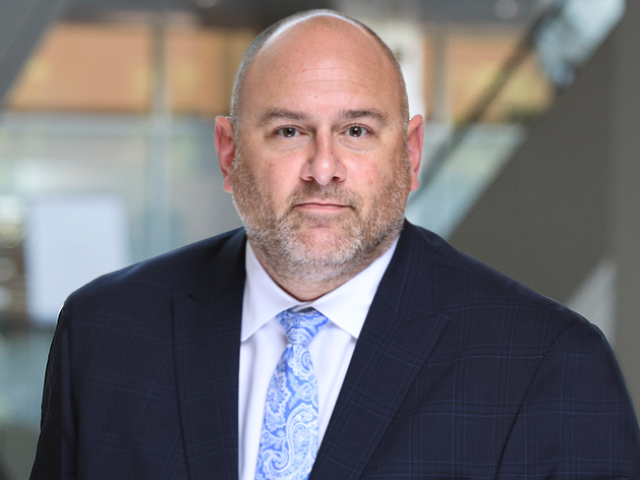 One Business. One Team. One Mission 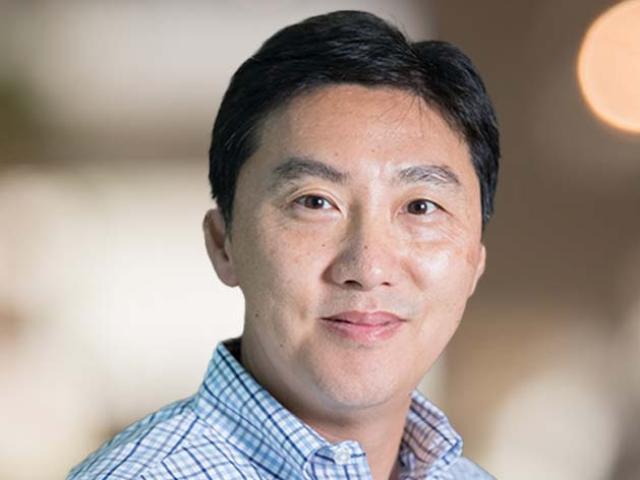